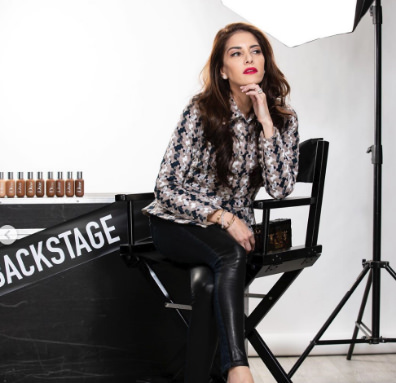 “Of all the books in the world, the best stories are found between the pages of a passport.” 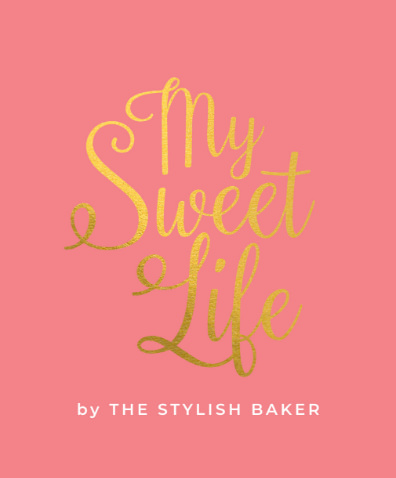 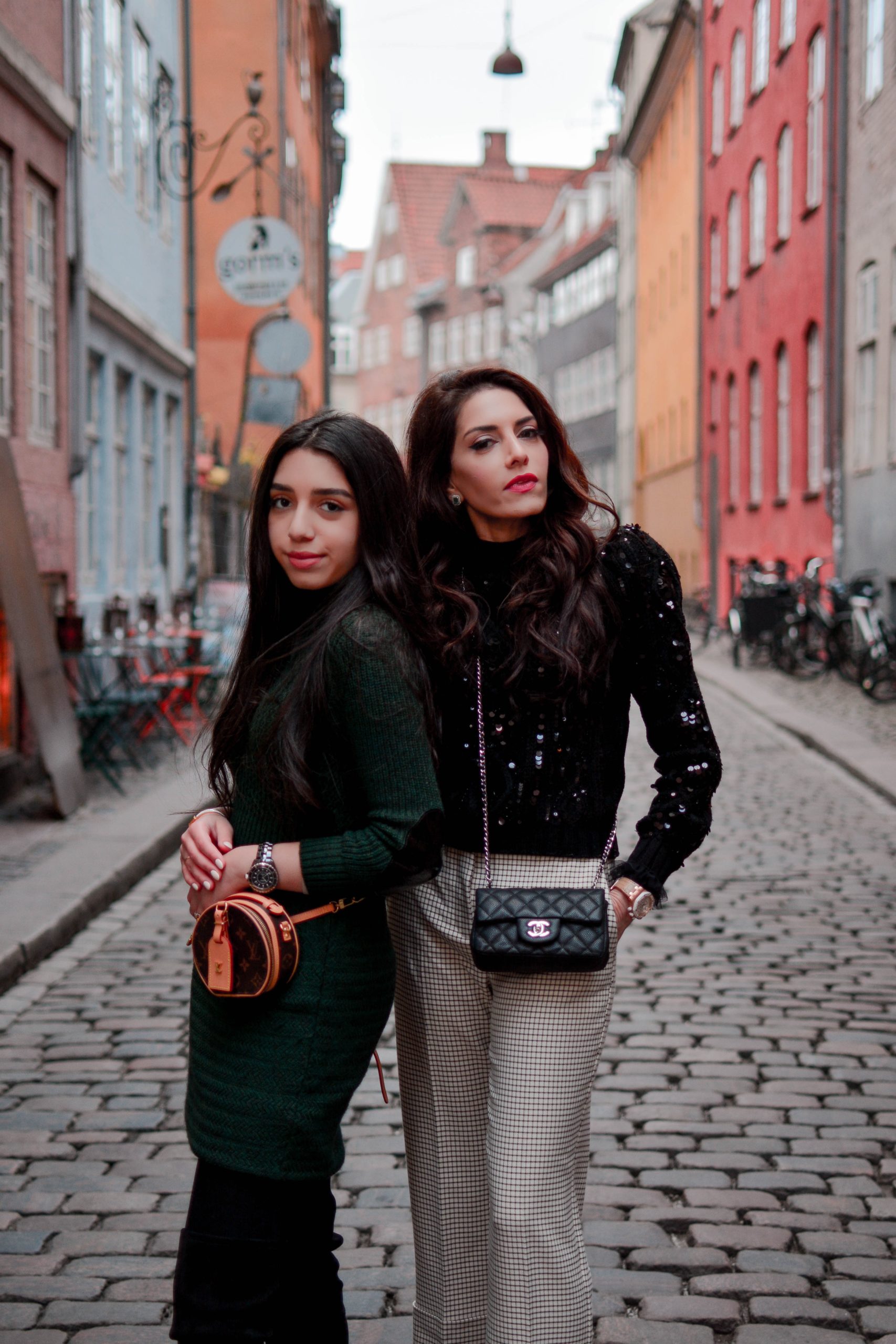 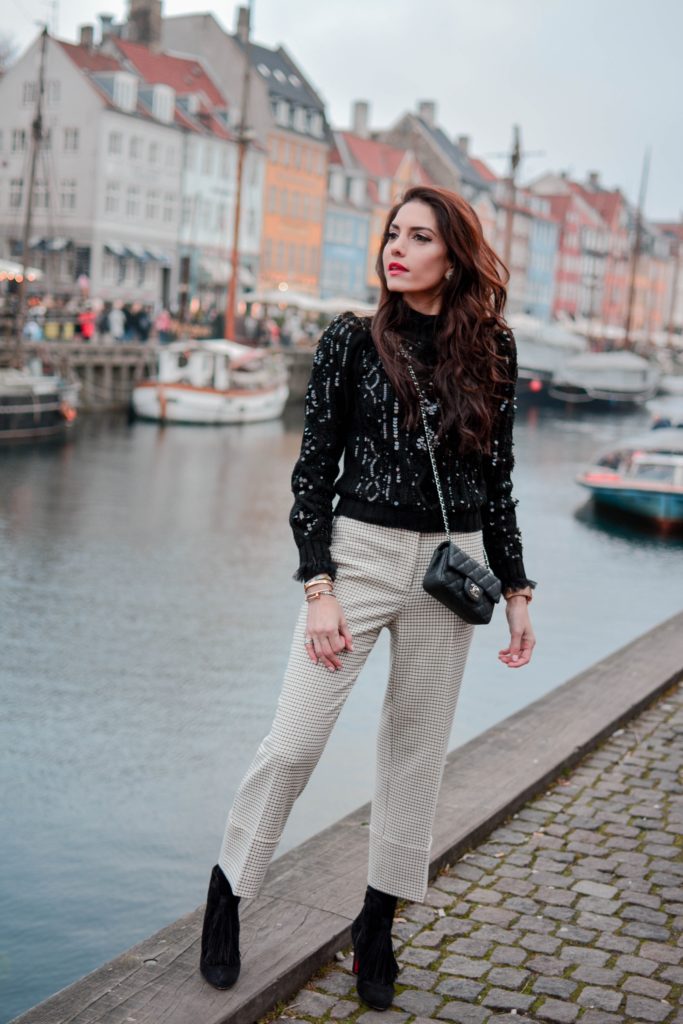 Copenhagen also aka ‘The city of the copper roofs,’ has been on my list of places to visit for the longest time.

The combination of modern day advances and rich heritage is intriguing, here you’ll find the efficiency of Scandinavia with the charm of Europe.  Copenhagen is most definitely the style capital of the region, falling into the global fashion week calendar, there are a few renowned Danish designers, more on that later 😉

I’ve been fascinated by the concept of hygge; (quote) ‘Hard to explain and even harder to pronounce, the Danish word “hygge” (pronounced “hoo-gah”) goes far in illuminating the Danish soul. In essence, hygge means creating a warm atmosphere and enjoying the good things in life with good people. The warm glow of candlelight is hygge. Cosying up with a loved one for a movie – that’s hygge, too. And there’s nothing more hygge than sitting around with friends and family, discussing the big and small things in life. Perhaps hygge explains why the Danes are some of the happiest people in the world.’

I found the city clean, friendly and efficient.  Known for their cuisine, with 27 Michelin starred restaurants, we were spoilt for choice. 72 hours were just not enough.

Conveniently located across the road from Tivoli gardens and a short walk to the famous shopping boulevard ‘Stroget’.  This hotel had the largest rooms for the rate, we booked a Signature suite. 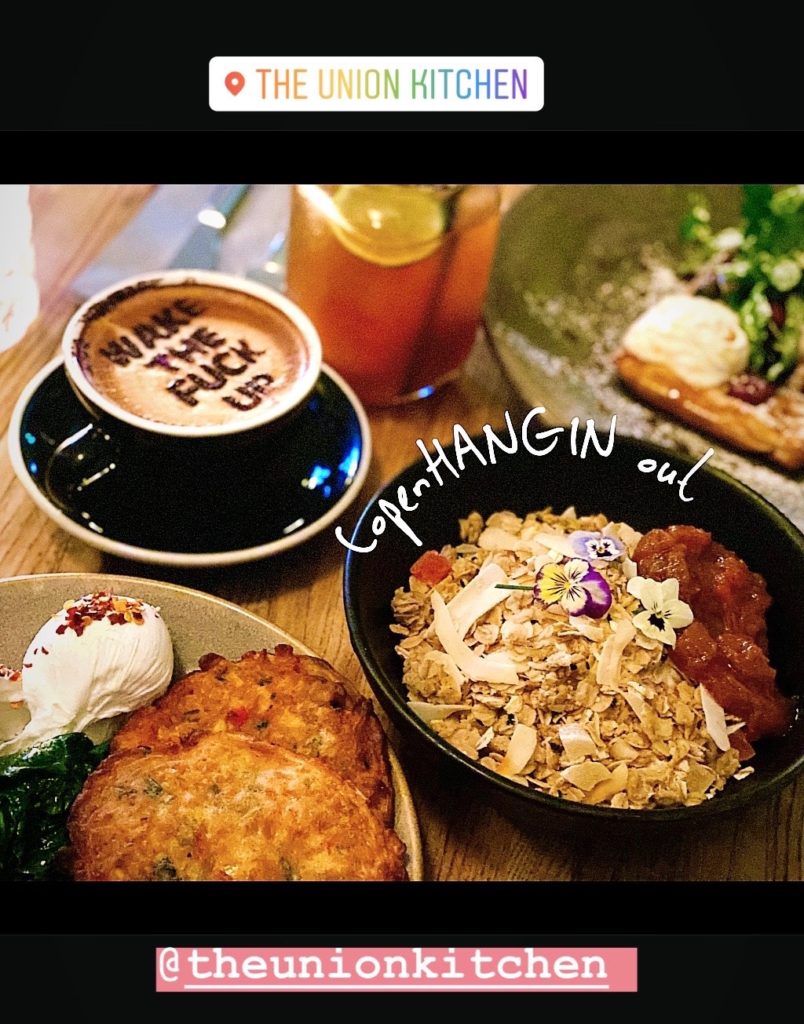 Cakenhagen (situated in the Tivoli Gardens) I especially enjoyed the authentic Danish pastry.

Meyers Bageri; my favourite was the Spandauer bun, a Danish pastry with a Marzipan custard filling. 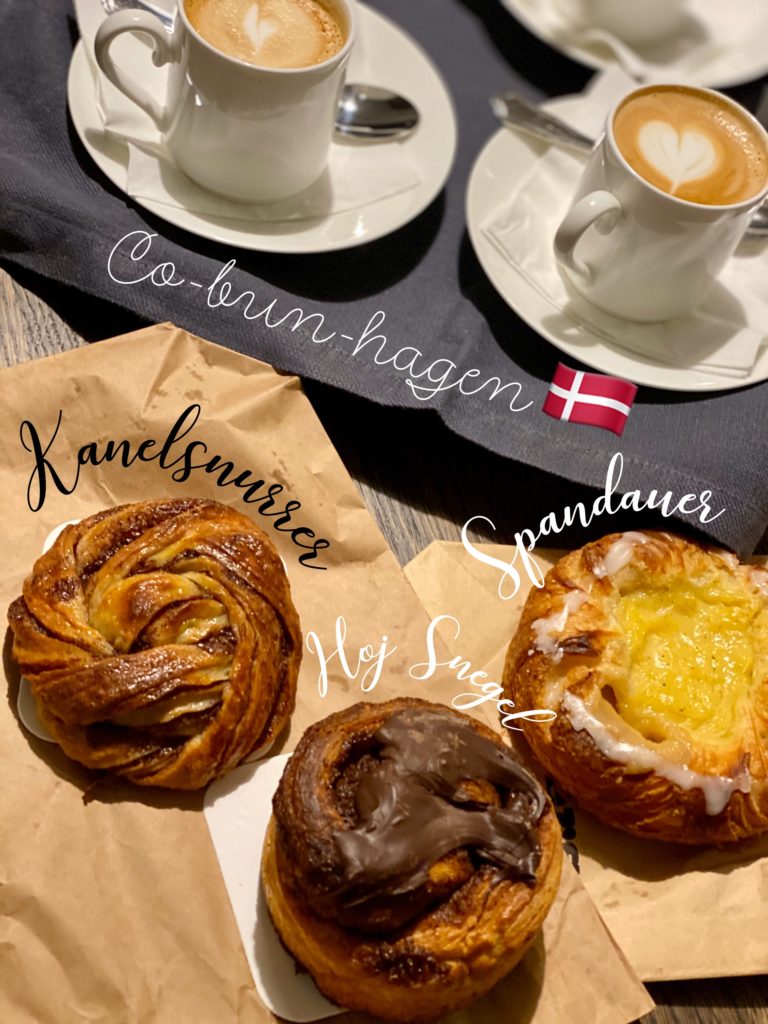 The old city of Copenhagen is easily explored by foot. We booked a walking tour and covered most of the highlights.

Tivoli Gardens; opened in 1843, its the second oldest operating amusement park in the world.

Hans Christian Andersen Museum (a Danish author); I grew up with his fairytales, you’ll get a brief insight into his life.

Christiansborg Palace; the royal stables are situated here, we were lucky to watch the changing of the guards. The Royal guards begin here and march on to Amalienborg Palace.

Magstraede; one of the oldest streets in the Old Town of Copenhagen, also one of the most colourful.

Frederiksborg Castle; a lovely half day trip out of the city.

Nyhavn; this canal in the middle of Copenhagen is lined with brightly coloured buildings, which were once house. They are now restaurants, pubs and hotels. 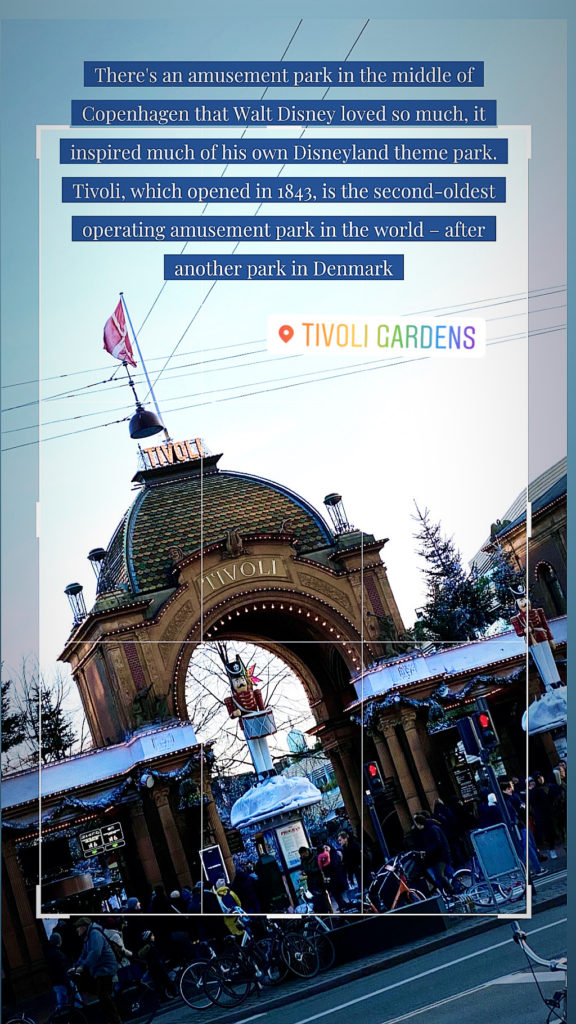 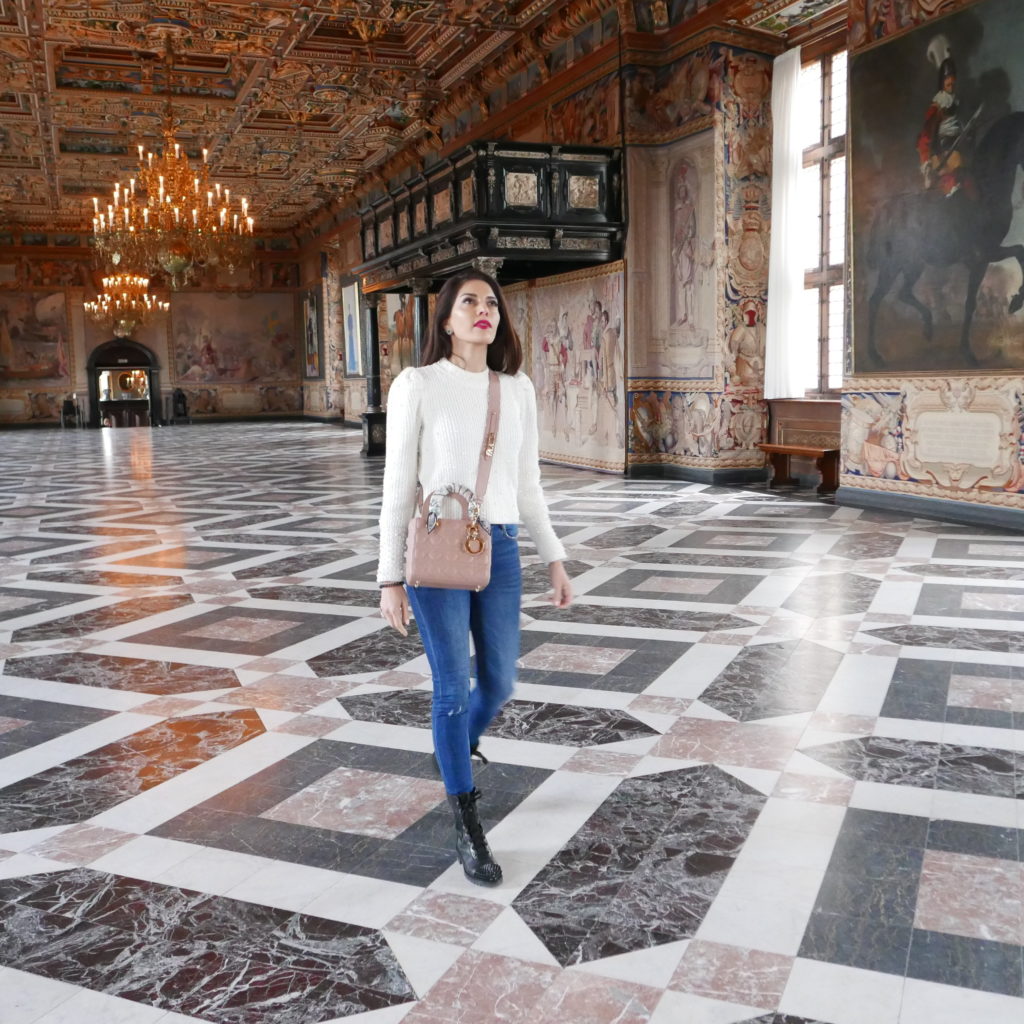 Copenhagen is fast emerging as one of fashion capitals. I enjoyed shopping the Danish fashion brands. Here are some of my favourites;

You’ll find the only Louboutin store in Scandinavia here, as well as all the high end as well as high street brands.

Stroll along the Stroget and explore Illum department store. 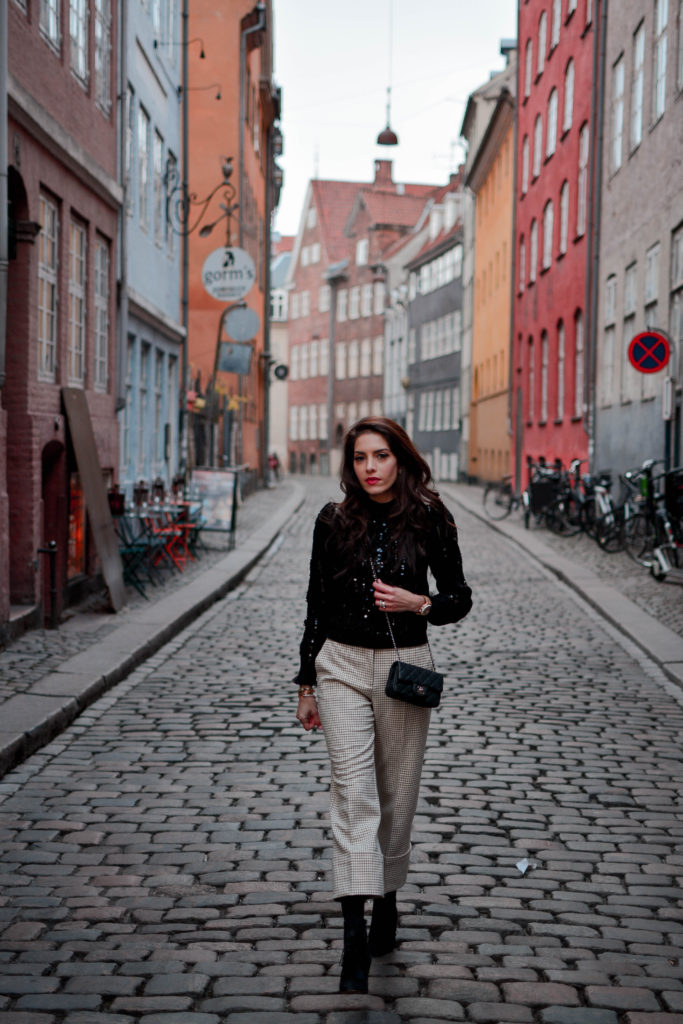 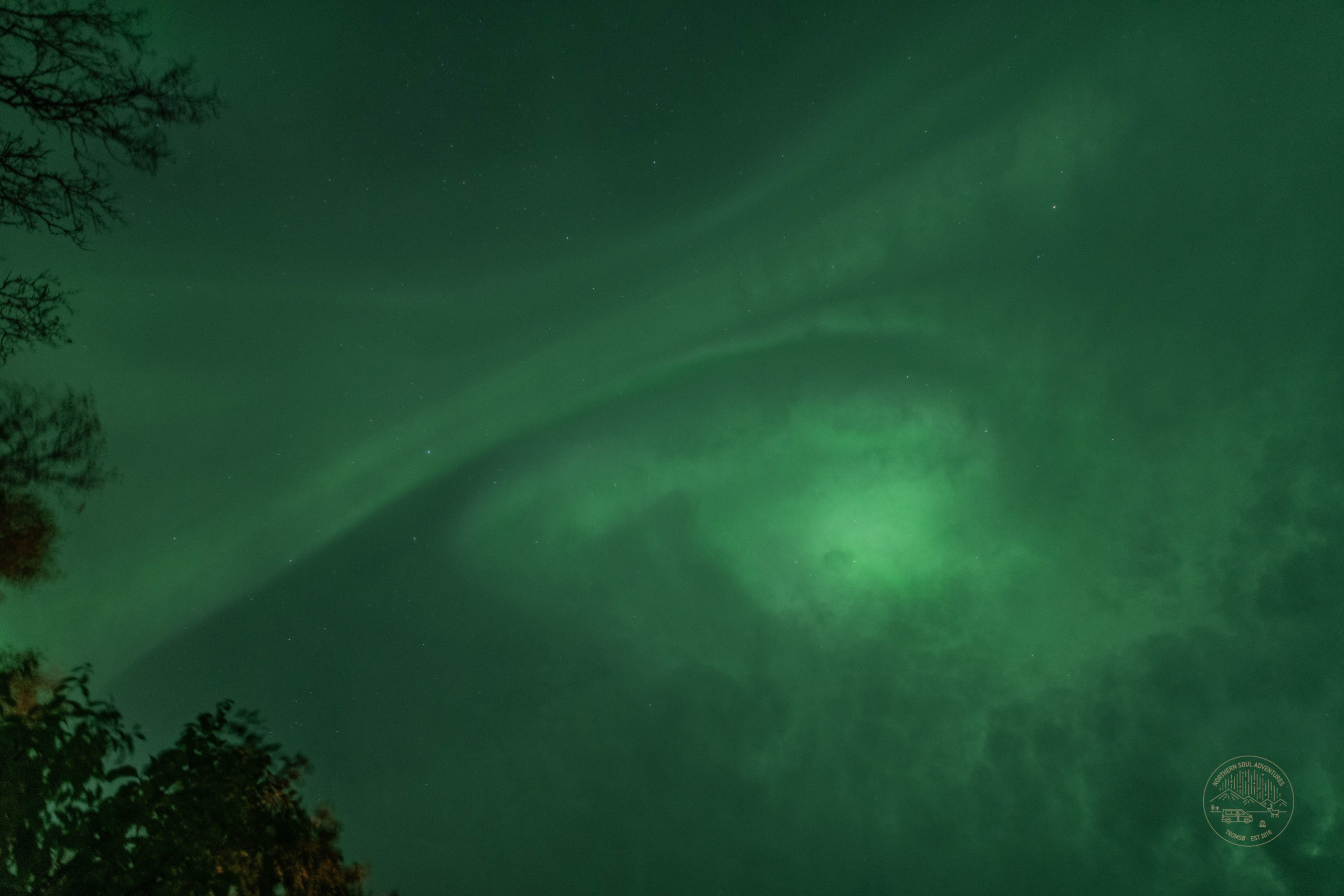 All About The Northern Lights! 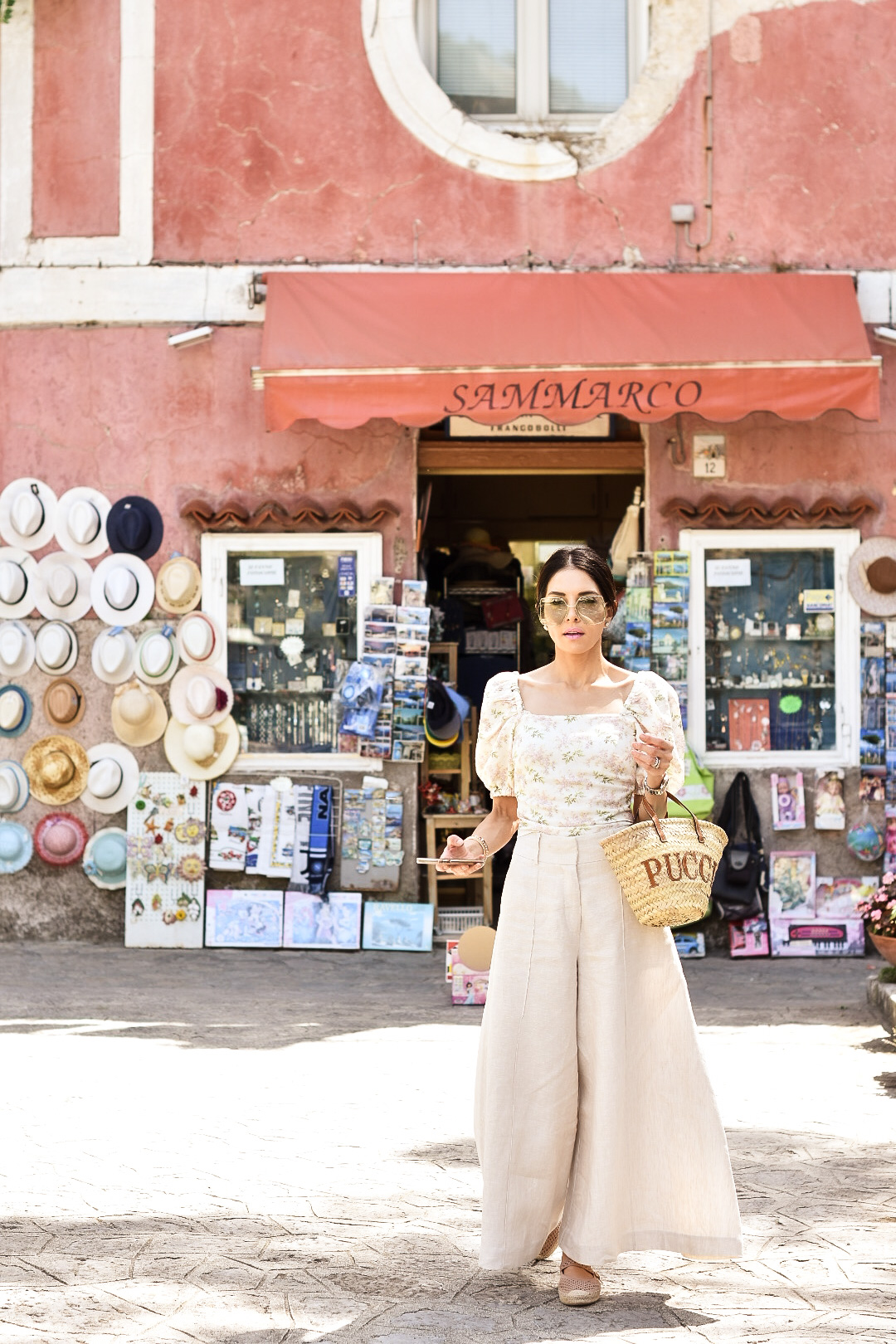 Ravello is one of the most charming towns, perched up high above the Amalfi Coast in the province of Salerno,